Branding a champion for small businesses

How do you get an independent restaurant out of survival mode and on the fast track to success? The ambitious folks at Cheetah have an answer: disrupt the foodservice distribution industry. Before Cheetah launched its app-based distribution service, time-starved business owners had two choices for obtaining their supplies in bulk: endure the hidden fees, late deliveries, and glacial processes of the distribution giants, or give up precious hours at work and at home to make trips to wholesalers themselves. Cheetah’s service is changing the game entirely, delivering the pricing transparency, order-to-delivery speed, and convenience that have an enormous impact on a small independent business's success. The Cheetah team sought an identity that was an eye-catching antithesis of their competitors and a cheery beacon of relief to their hardworking customers.

“The average restaurant wastes 120 minutes a day ordering supplies. With Cheetah it only takes 10 minutes.

An infectious spirit
The Cheetah team's open, fun and fearless nature was infectious. We worked with them to distill the strategy including the brand principles — Candid, Conversational, and Determined— that offered a foundation for the development of winning messaging, as well as a creative path forward for the digitally native identity system. 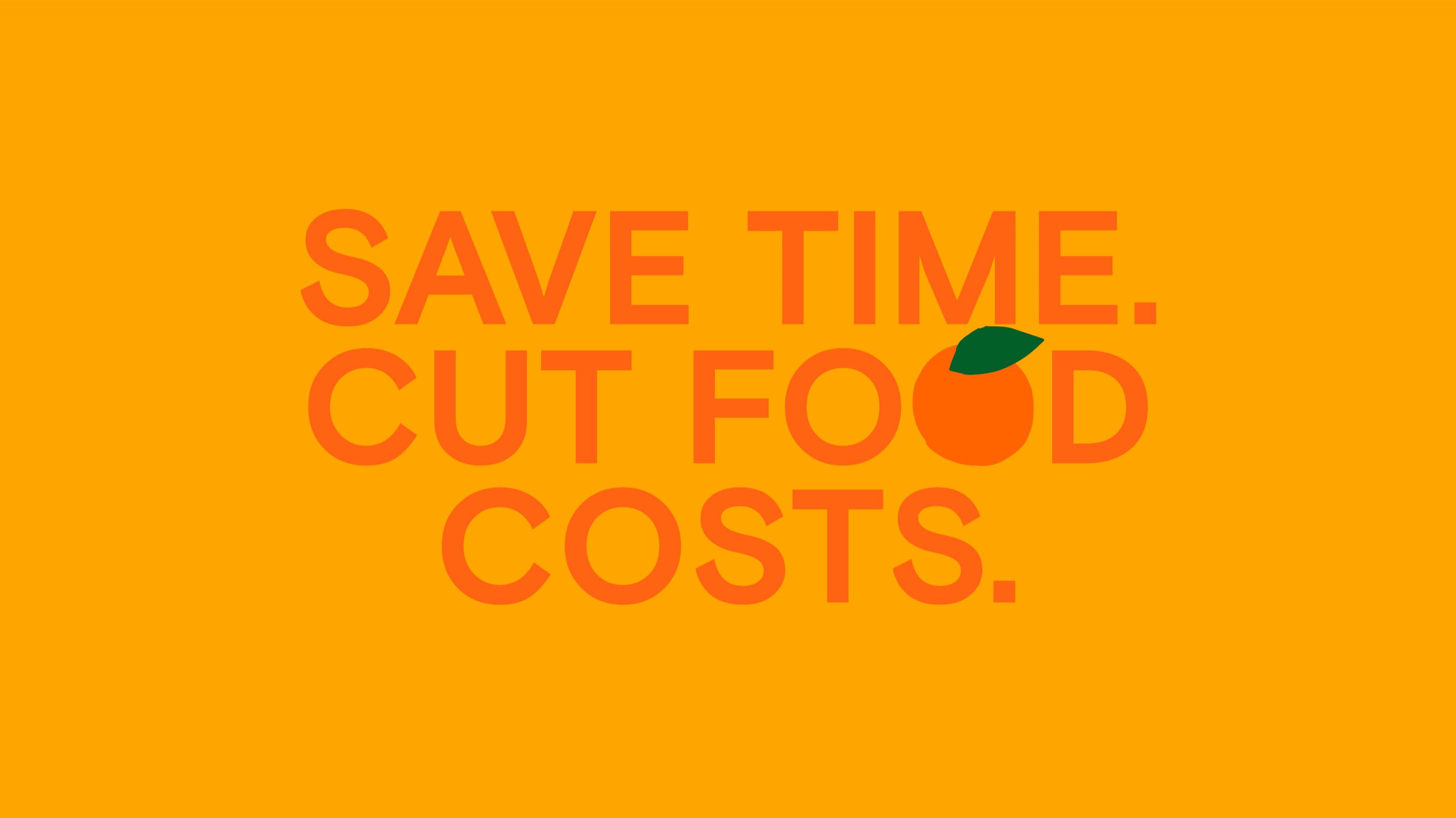 A powerful yet playful logo
The wordmark at the heart of the new identity system brings the traits of the company's feline namesake to life. A 'mini-cheetah’ mark offers a playful solution to the space limitations of app icon design, while the tail element can be used on its own to add personality and wit—a cheeky addition to the assets available in the wider system. 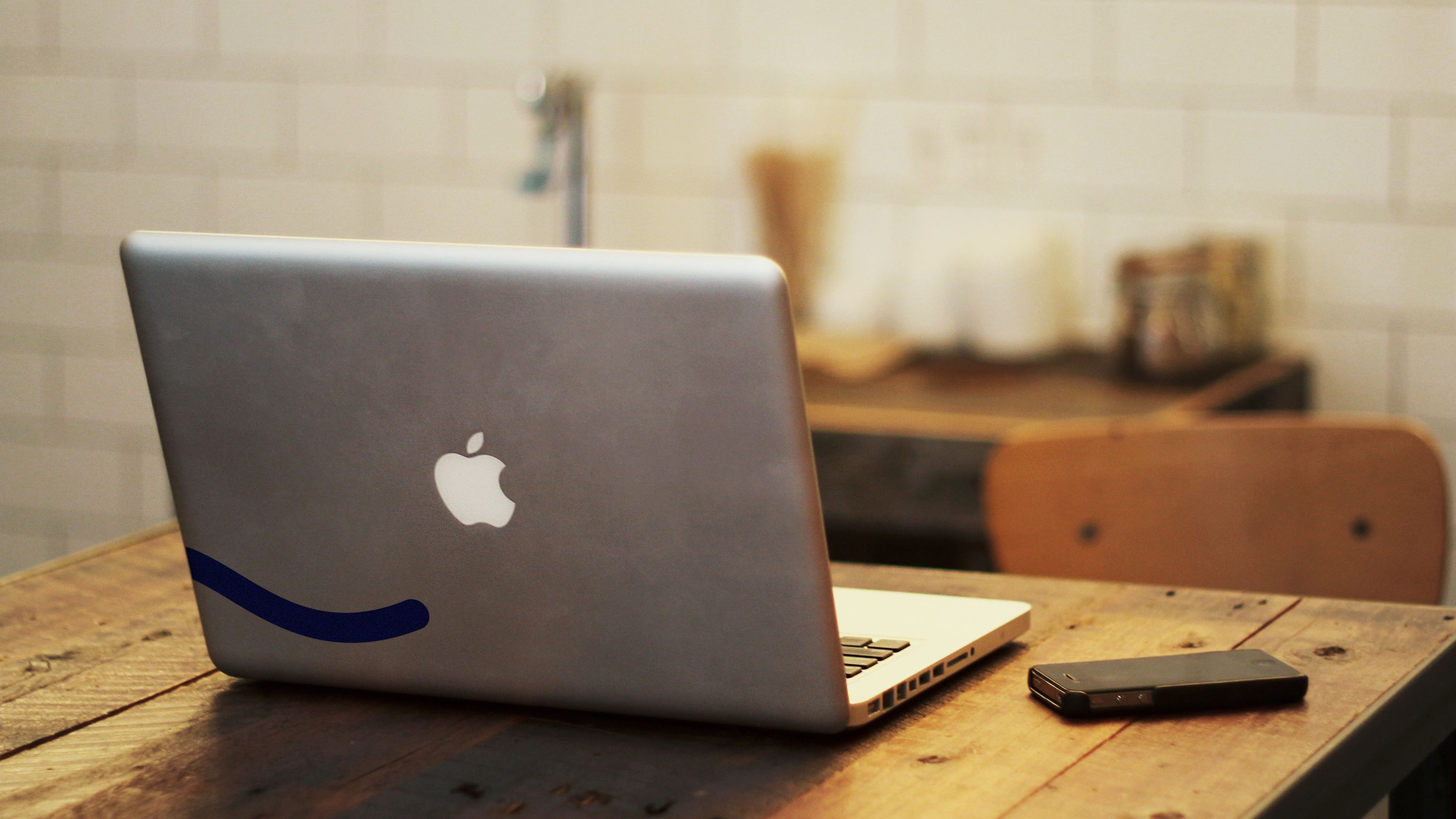 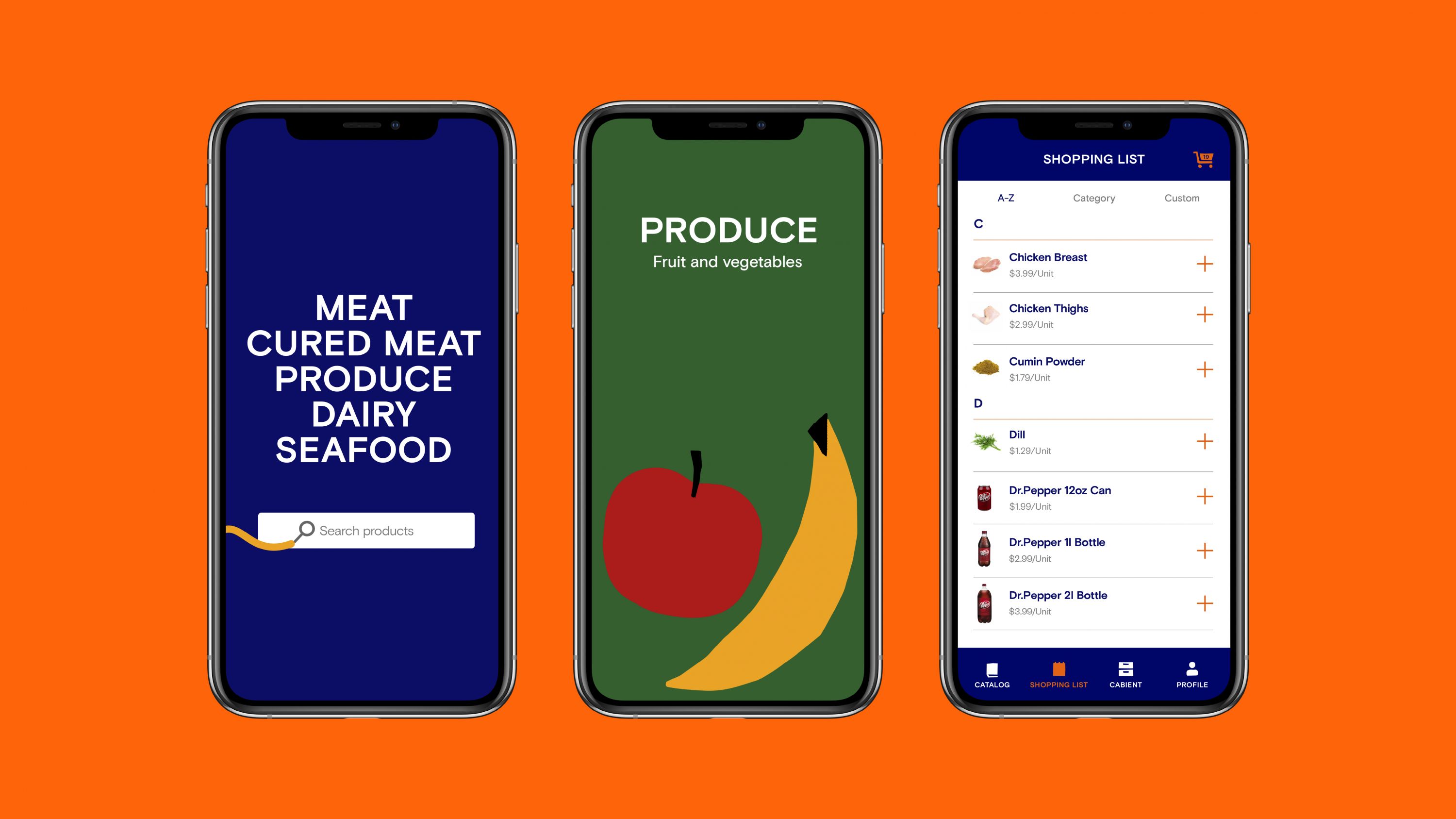 Using illustration to create an identity that can speak to everyone
Cheetah wanted to deviate from the norm and to communicate with busy small business owners in a new way: friendly and direct. Knowing that English may not be the owner's mother tongue, illustration offered a uniquely expressive way to signal the nature and value of its seamless service. The paper-cut, graphic approach set the bold tone for a library of elements to communicate with clarity and ease. 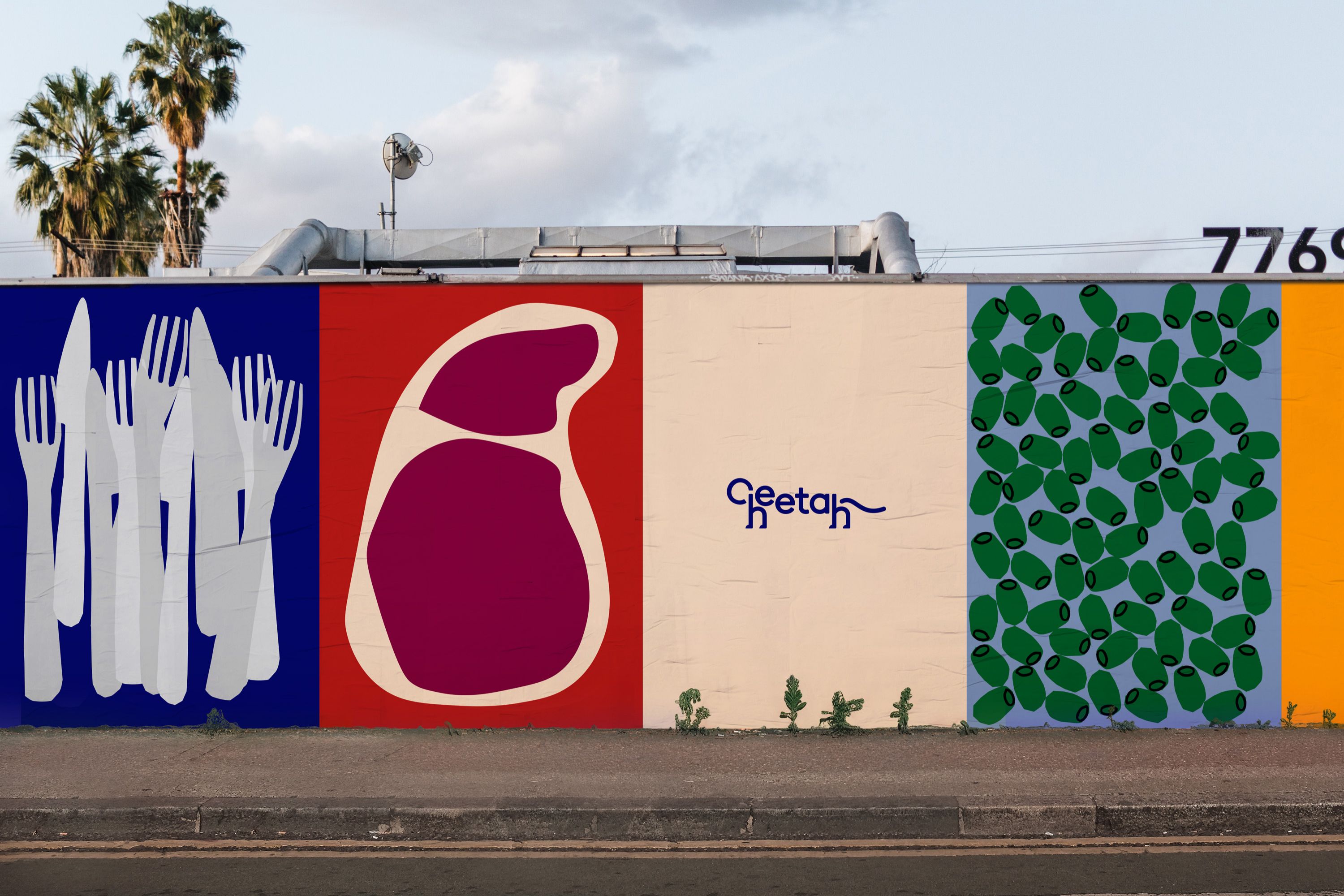 Onwards and upwards
Cheetah’s brand identity is an uplifting antidote to the blandness of its competitors—and the grind of its customers’ day-to-day. It gives Cheetah the flexibility it needs as it grows to serve small businesses in other industries. Armed with an identity that "embodies the spirit of our company and vision of the new world we are creating for independent business owners", Moving Brands looks forward to watching the rise of a brand with a genuine passion to do the best for its customers every day. 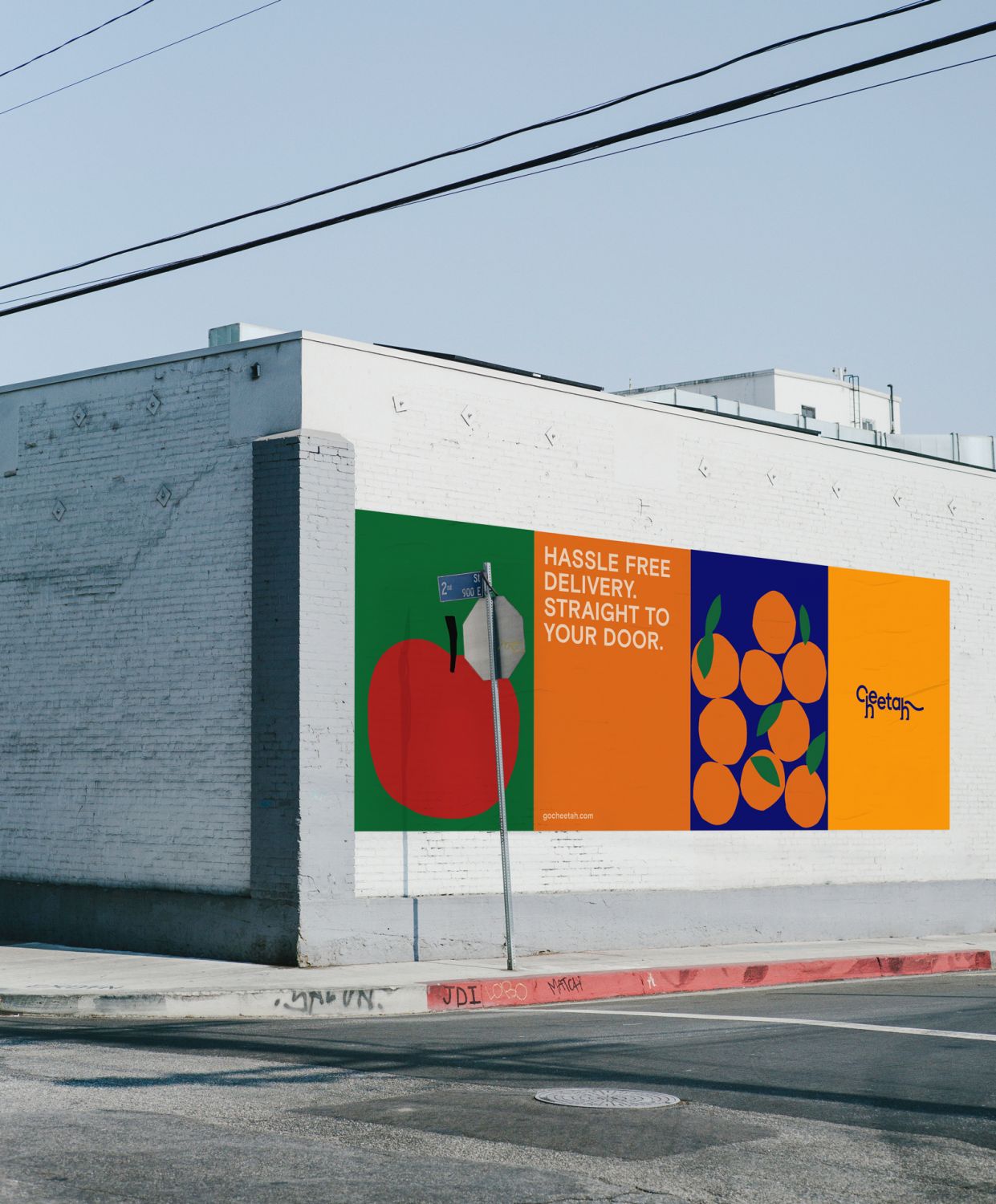 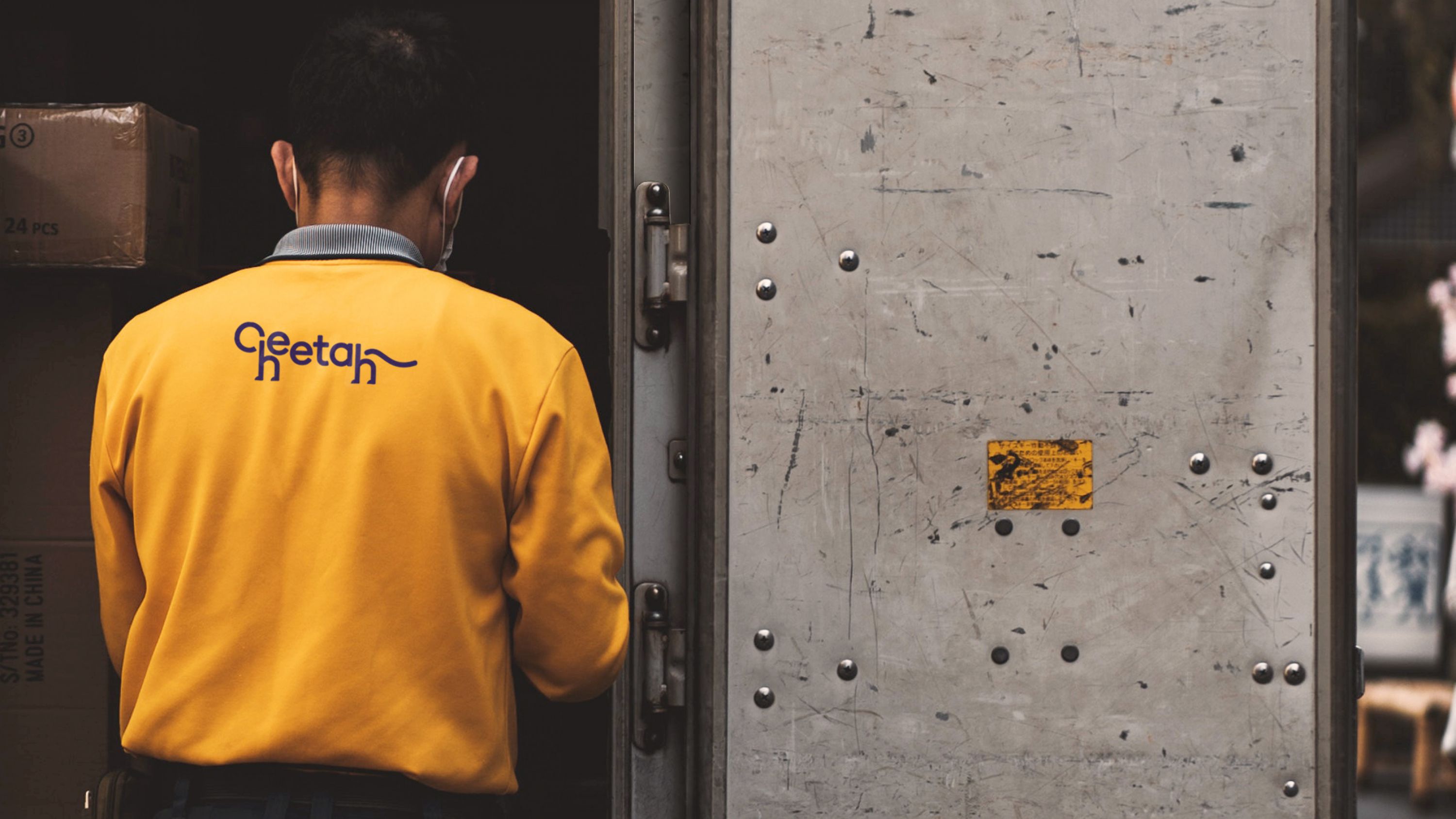 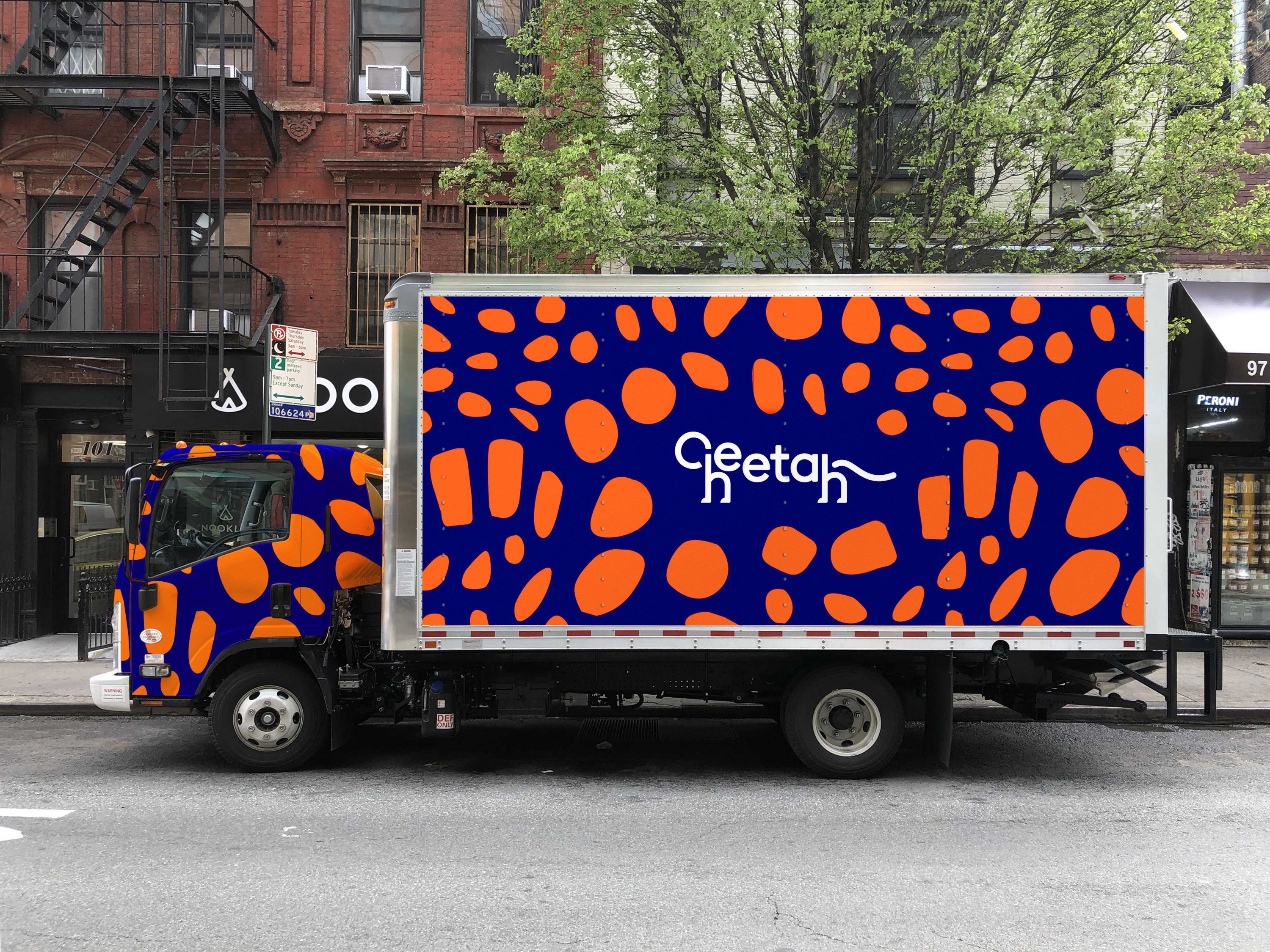 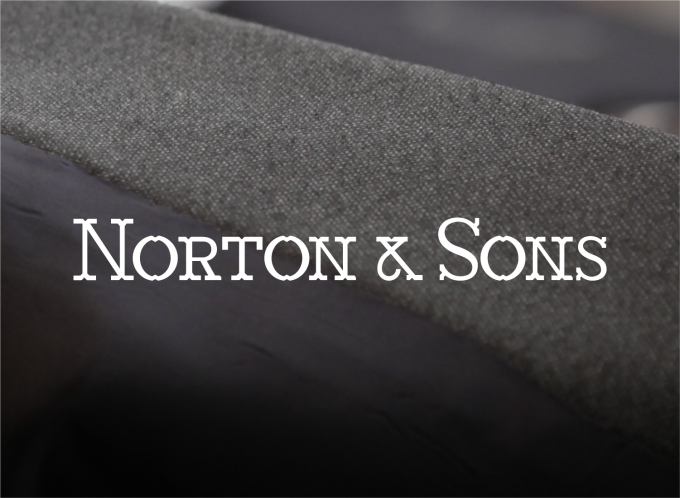 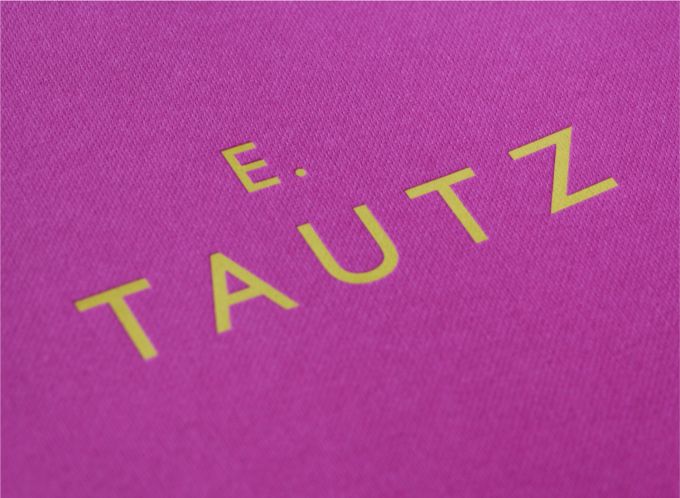 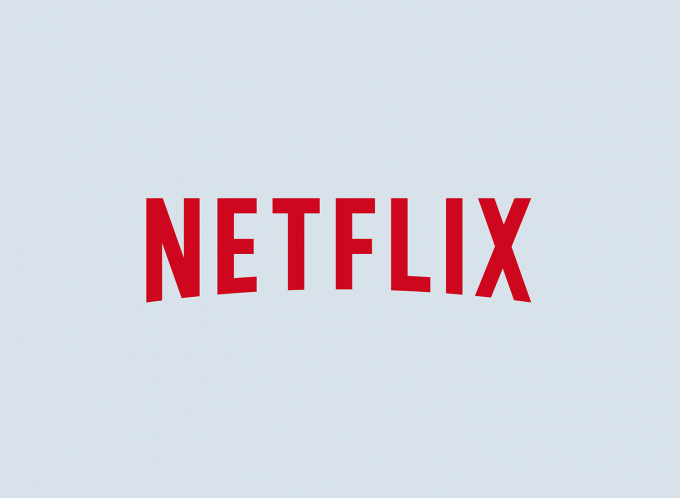