The Moving Brands founders made broadcast history at the turn of the millennium with their streaming technology LiveTX. On December 8th 1999, the team demonstrated their pioneering Remote Broadcast Unit to BBC1’s Tomorrow’s World, live from the freezing Gobi Desert in Mongolia. It was the world’s first live, remote web broadcast via satellite, watched by an audience of 6.5 million. 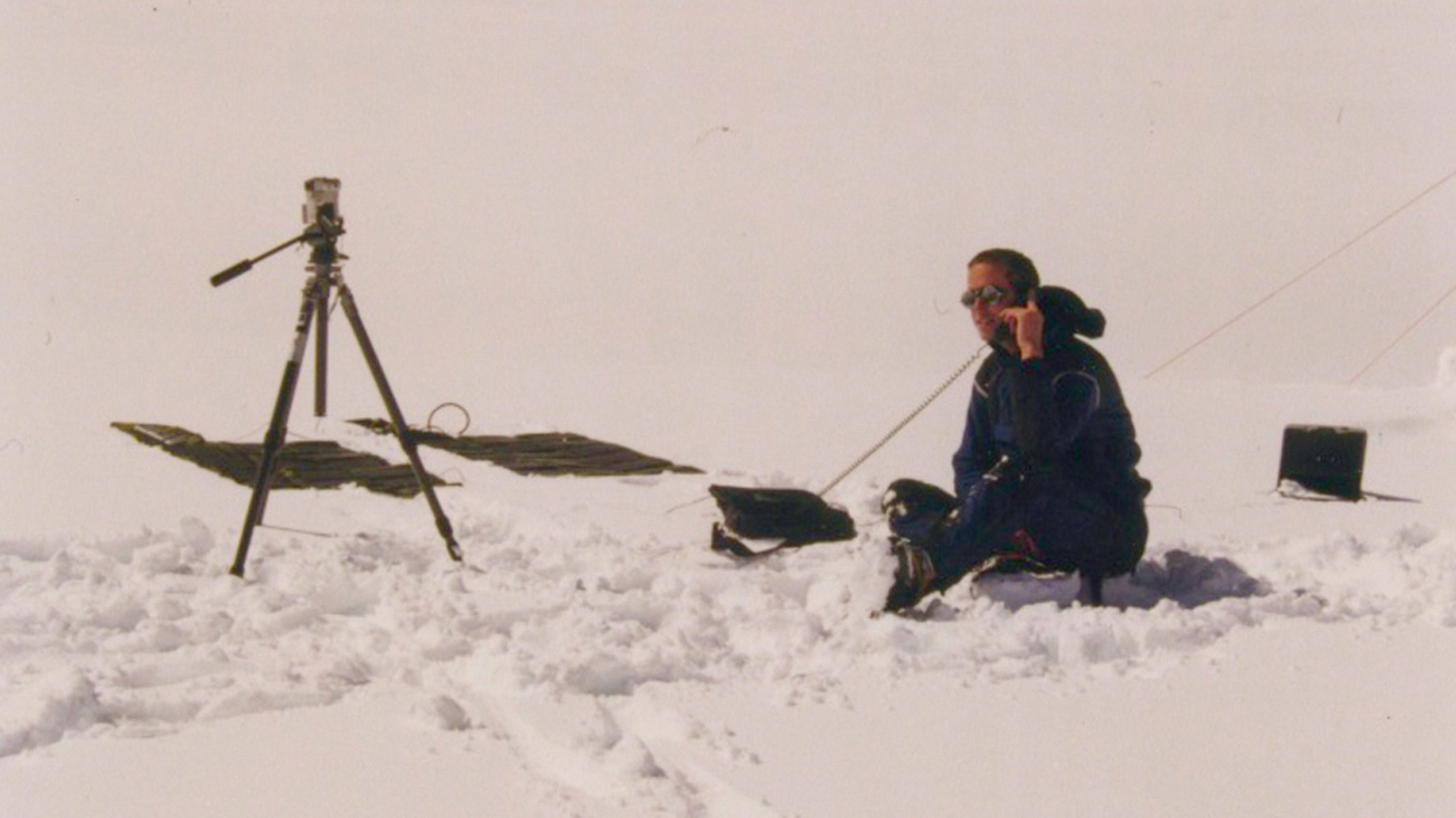 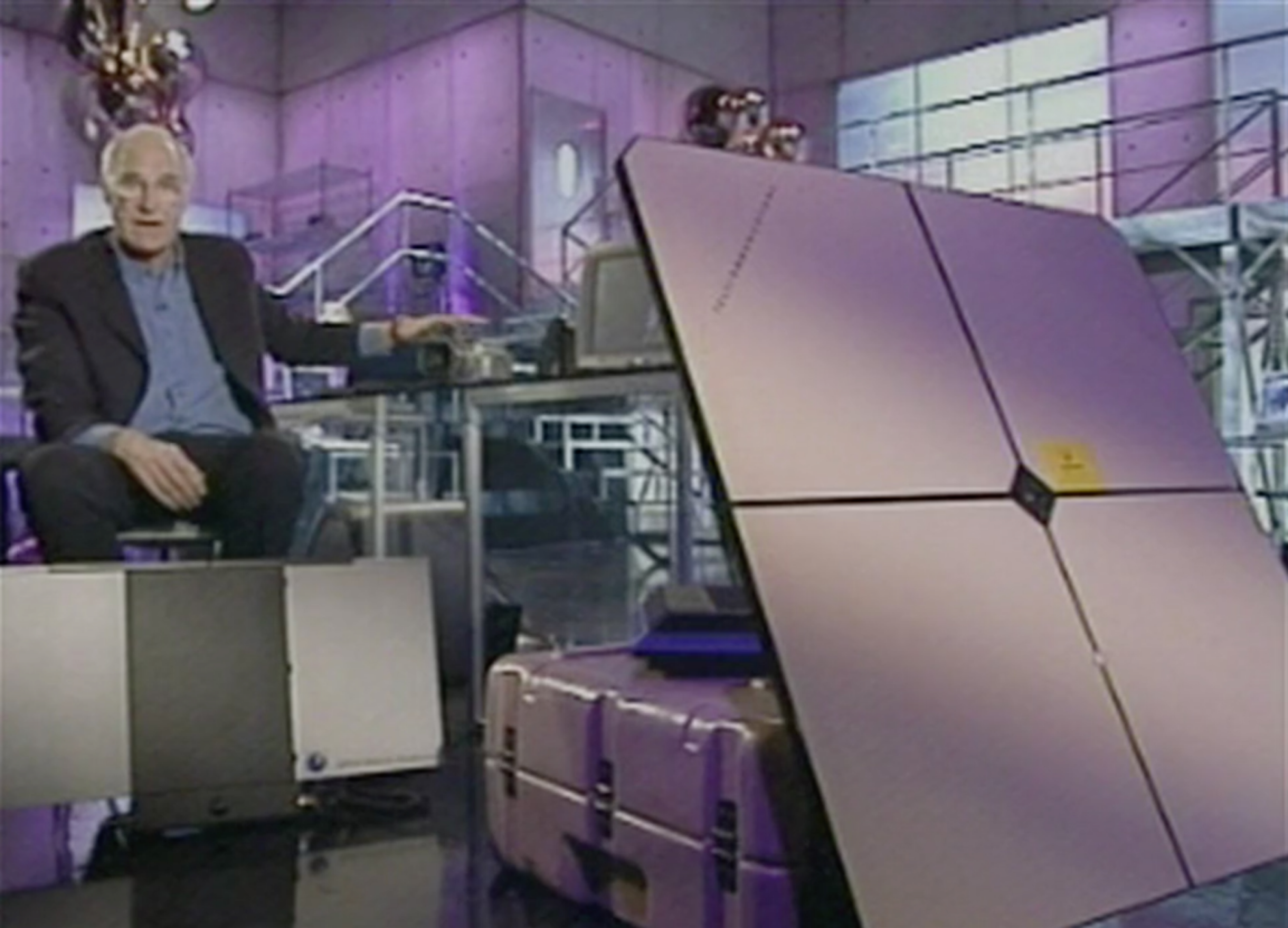 The kit required to run the live link from Outer Mongolia’s Altai Mountains was a PowerBook, a mini-digital video camera, and the BT Satelan, a portable, solar powered satellite terminal.

Each component of the system functioned exceptionally well given that temperatures in the wind reached 20 degrees below zero. The camera batteries sat exposed directly on the outside of the camera, and lasted only about 15-20 minutes fully charged. The wind and sand caused havoc with the laptop, which suffered from condensation on the screen and keyboard.

The track-pad on the laptop did not work through gloves, and the broadcasts all happened at sunset, when the temperature dropped rapidly, leaving the team unable to spend any longer that 45mins in the open. Battery packs were drip-charged from solar panels attached to the roofs of the jeeps as we drove to different locations each day, and the website was maintained entirely on location, something also unique to the expedition. 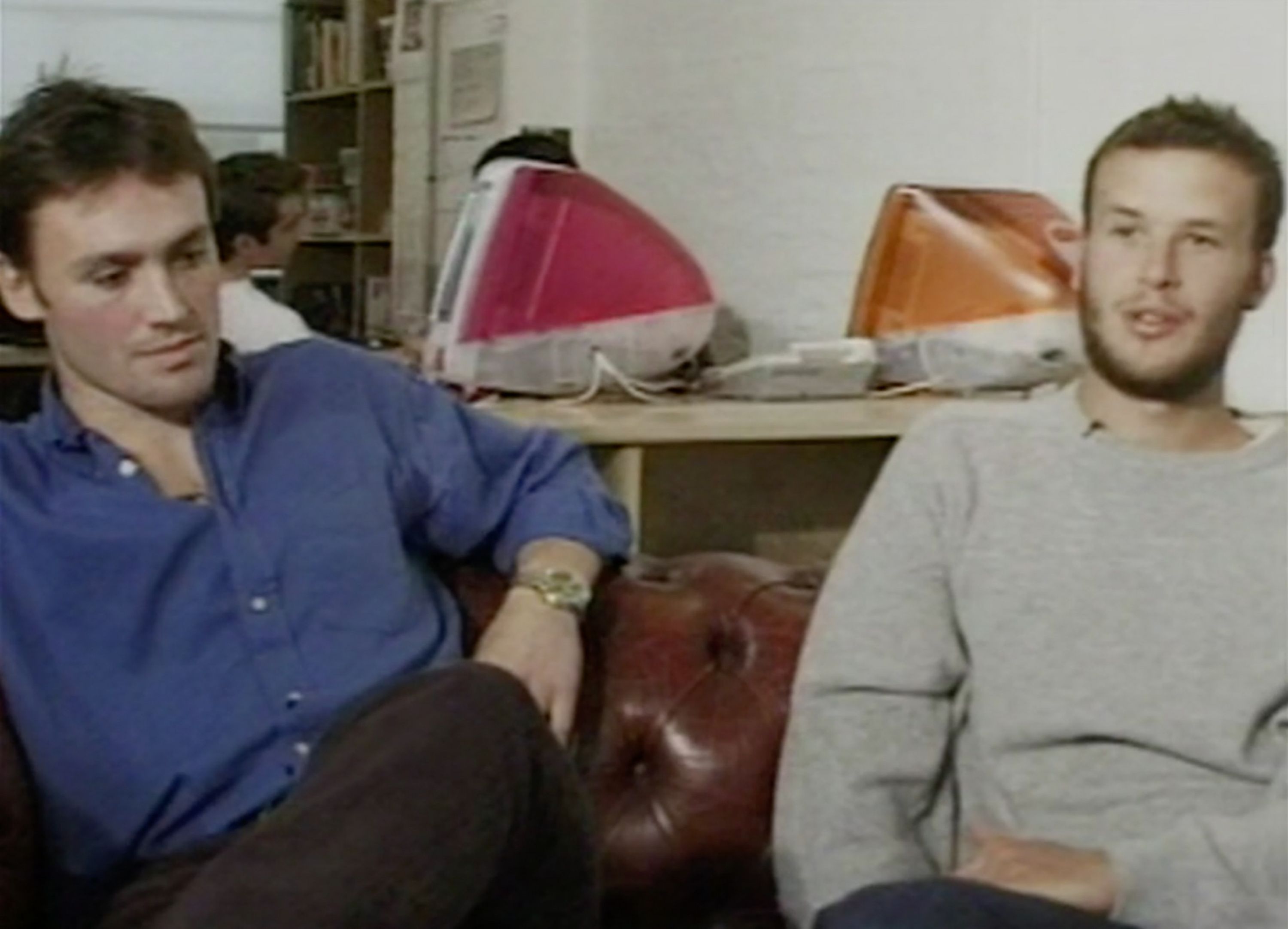 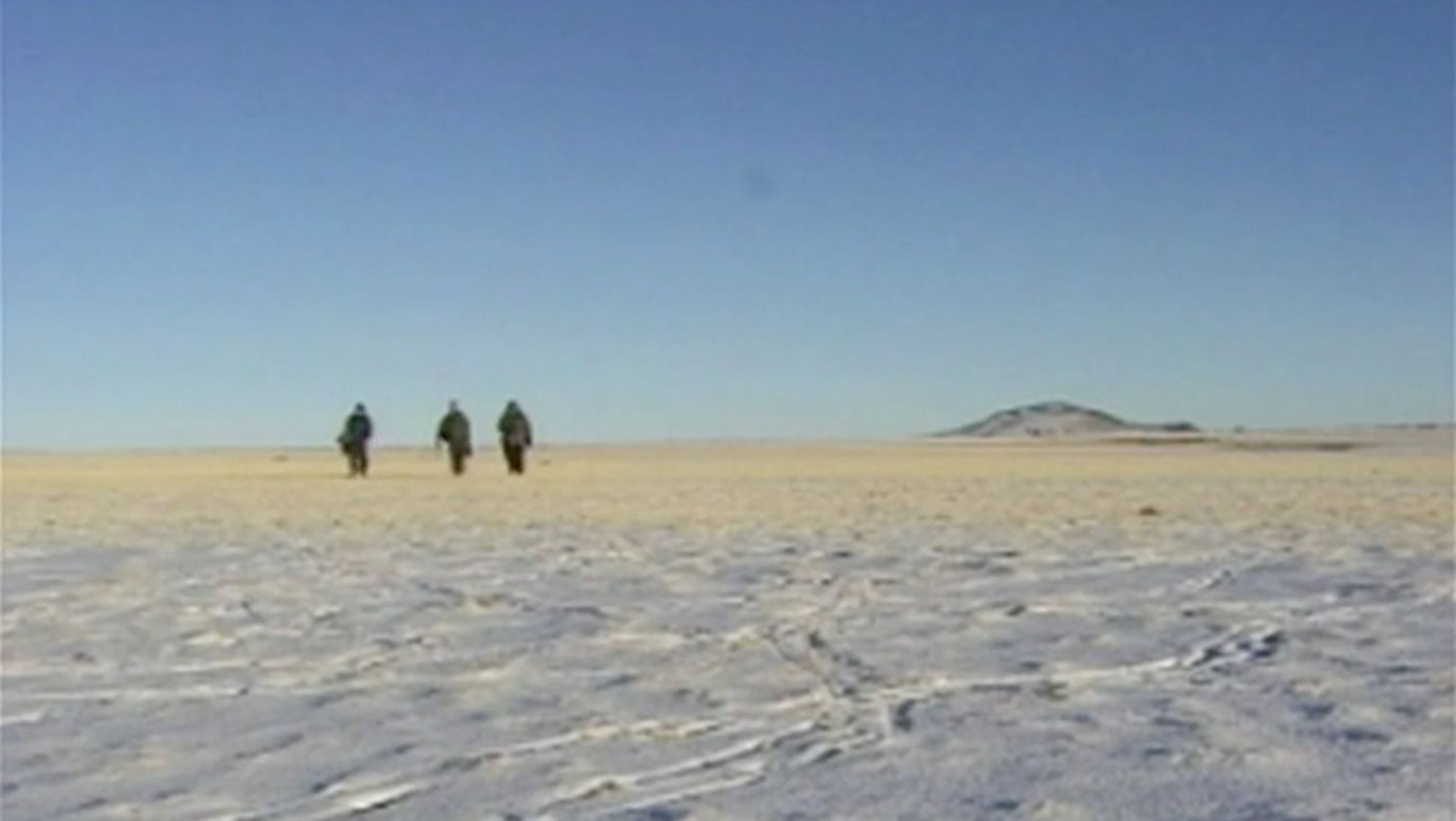 From a point on the North-Western fringes of the Mongolian Gobi Desert, where open earthy planes meet sand dunes and the Bogd mountains, LiveTX broadcast live pictures to London in the first ever Internet transmission of its kind, participating in a four-and-a-half minute feature with Peter Snow in the Tomorrow’s World studio. Between 1999 and 2002, Moving Brands also worked with organisations as diverse as the Foreign and Commonwealth Office, extreme snow-sports event Chamjam, modern day explorers like Ice Challenger and the British Army Antarctic Peninsula Expedition.

It enabled the people achieving incredible feats from the most remote points on the globe to share their experiences. It allowed students from all over the world to connect and learn about each others lives through real-time debates, and it kept viewers on the edge of their seat as rock-climbers scaled sheer rockfaces across seven continents. 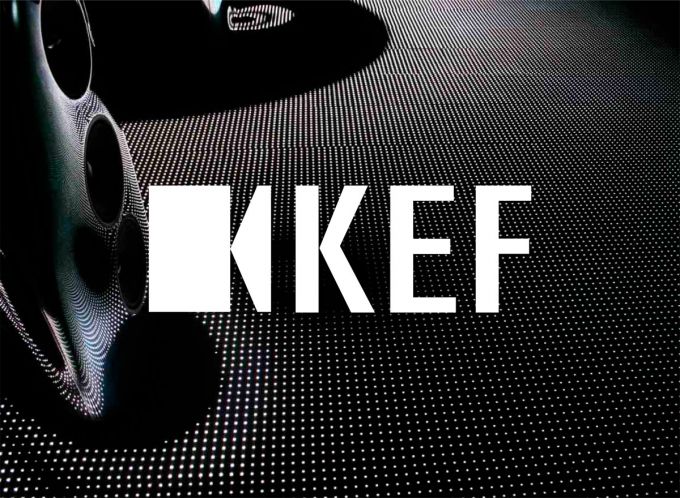 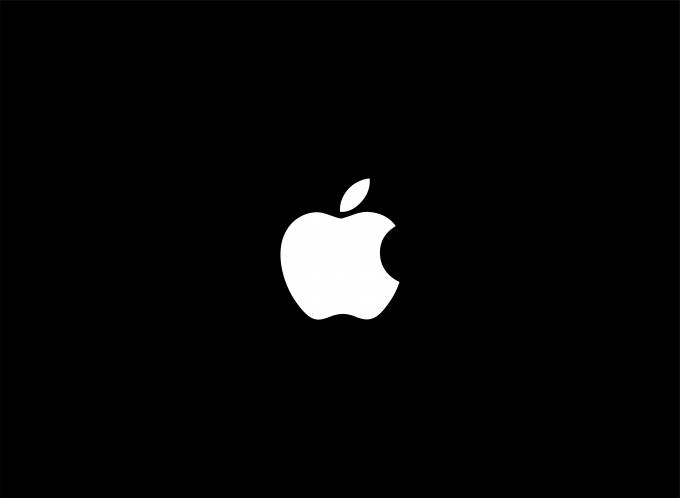 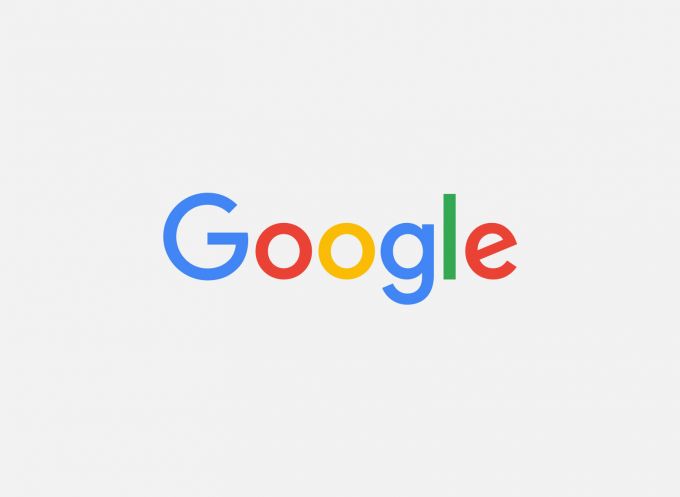 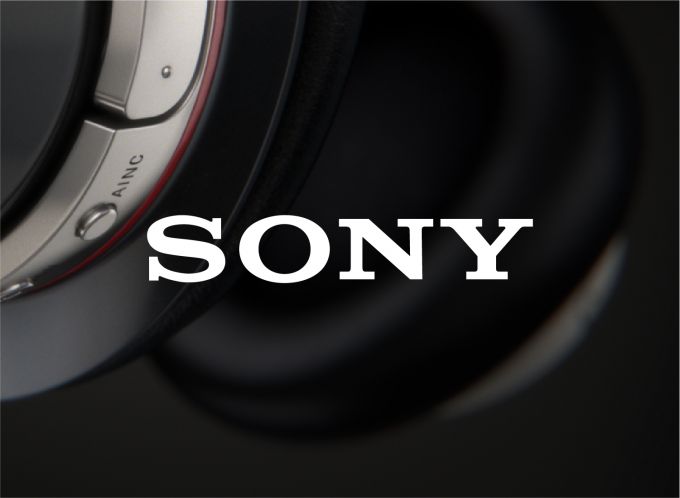